The Aston Martin Virage Volante was introduced for the main public for the first time in 1992, the new model was a huge succes even so that the open coupe (soft top) surpass the Saloon, in total Aston Martin built 223 Virage Volantes ( Rhd and Lhd ), of the Virage Saloon 165 were build.
Changes were made from 1993,  like the installation of a 4 gear automatic transmission, also 17’ inch wheels and standard ABS, also installed in this 1997 version a airbag in the steering wheel
This Aston Martin V8 Virage Volante was delivered in 1997 in The Netherlands at Kroymans Aston Martin Lagonda dealer, and the previous owner used the car until 2003, and drove about 30326 km in total with the car, the Aston came back to Kroymans after it was sold to a new gentleman in 2003, the new owner ordered the installation Virage body Enhancement    in line with Aston Martin’s car for life philosophy, this was done by Aston Martin Works service, this means a Vantage font nose modification done by Aston Martin.
This owner invested a lot of money regarding modifications etc in the car during his owner ship, he sold the car in 2016 to the last owner with 43200 km total on the clock.
Latest validation report 2021 is included with the car. We also provide a complete history of the car. 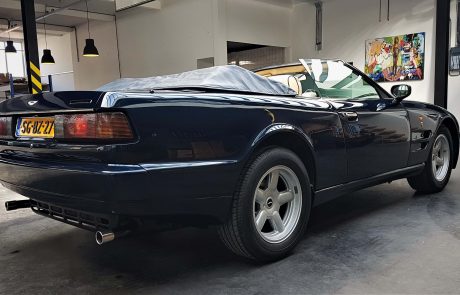 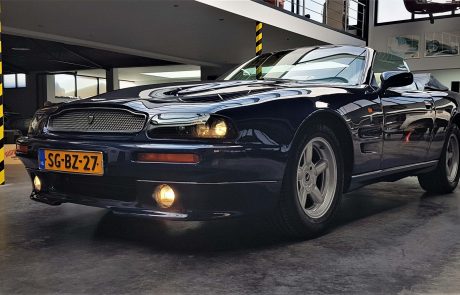 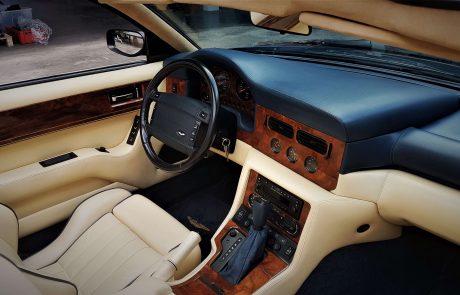 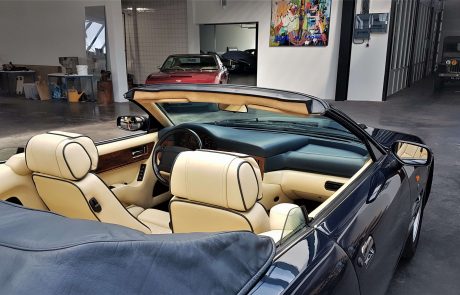 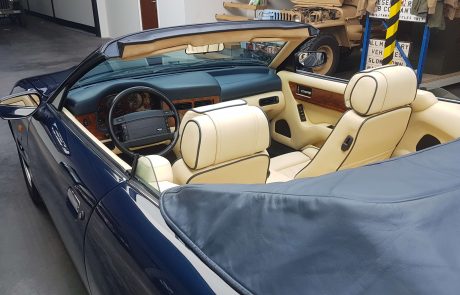 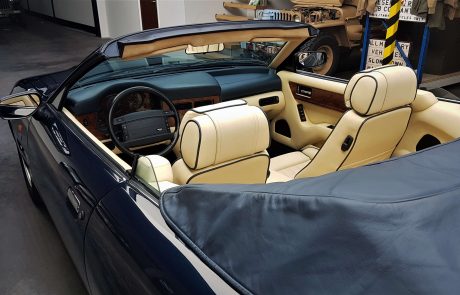 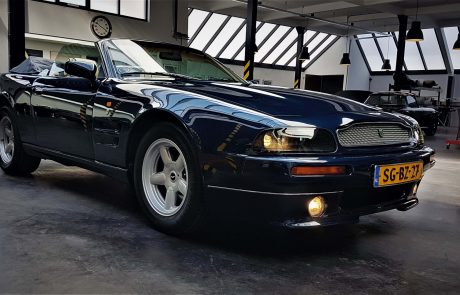 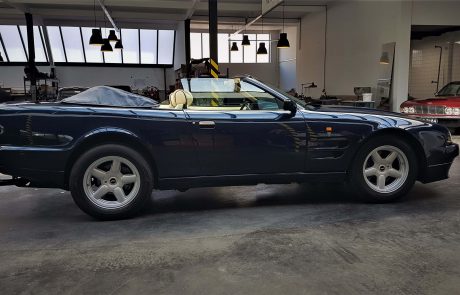 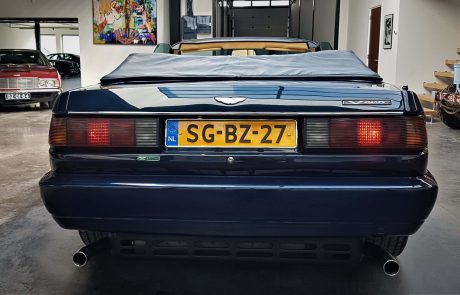 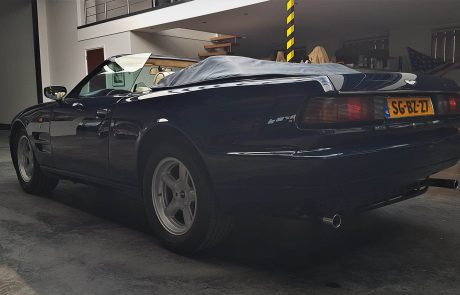 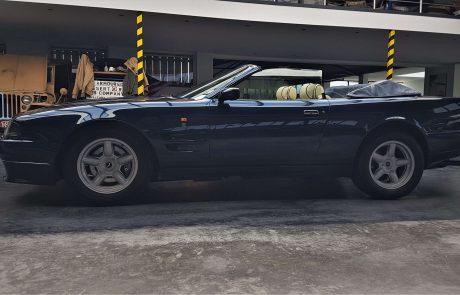 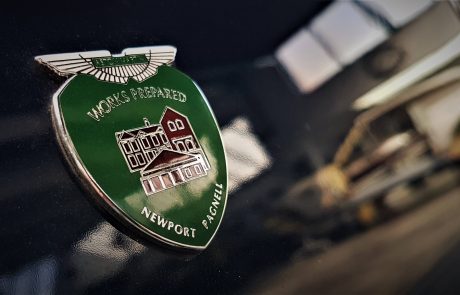 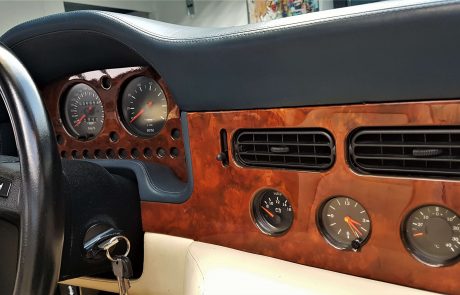 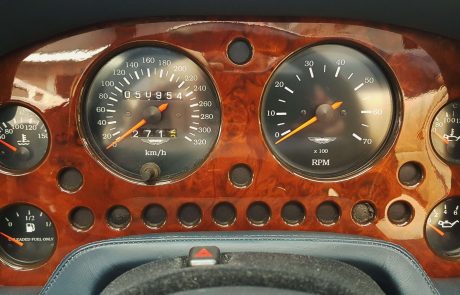 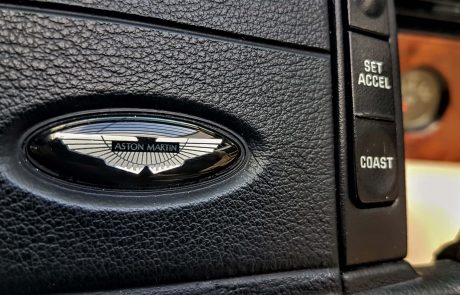 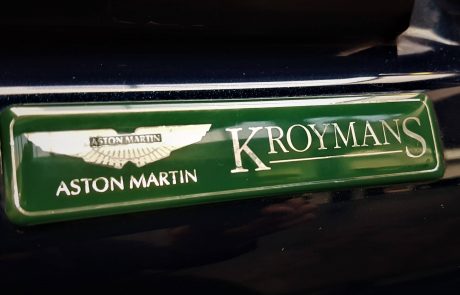 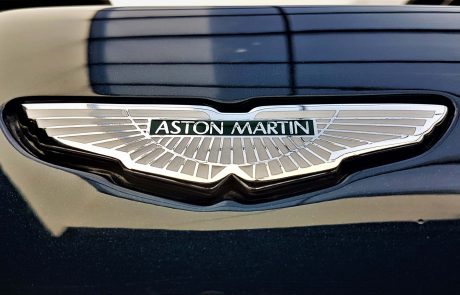 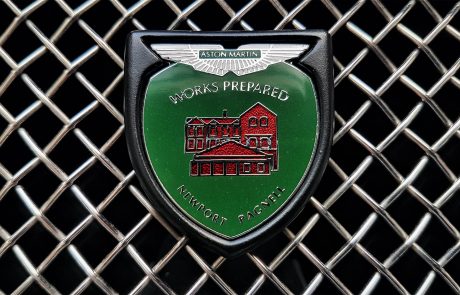 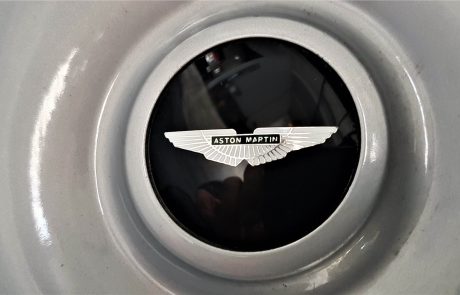 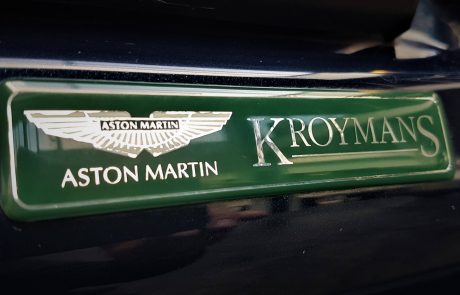 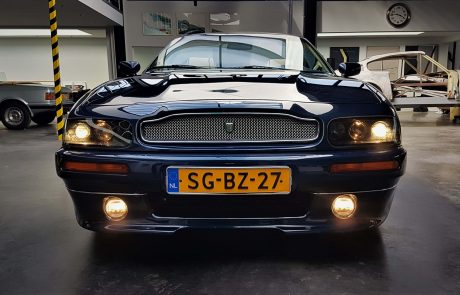 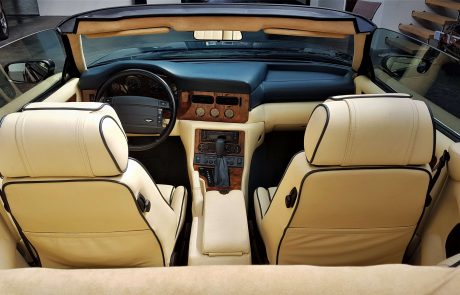 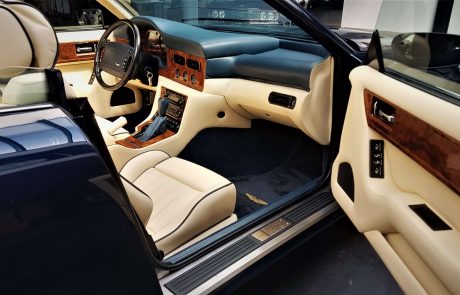 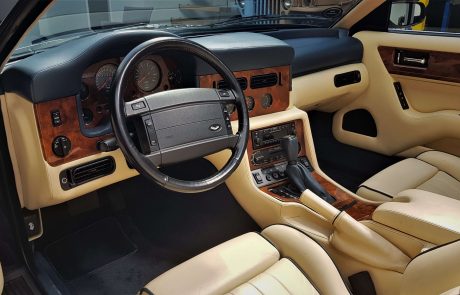 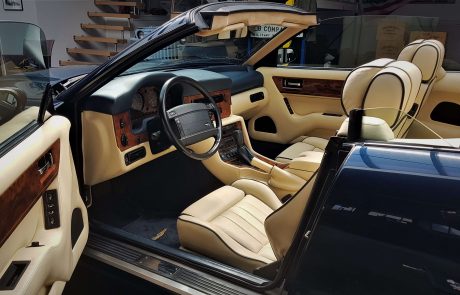 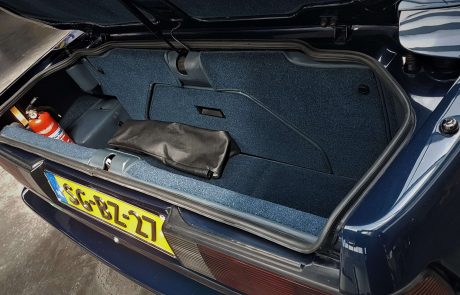 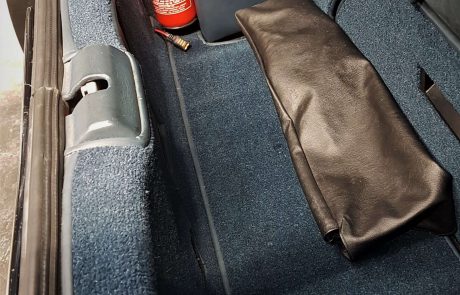 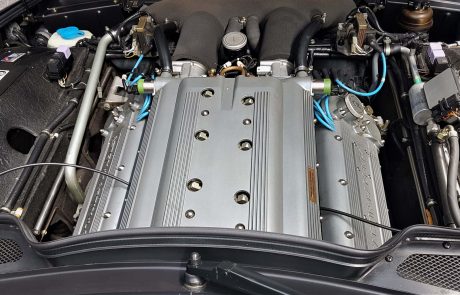 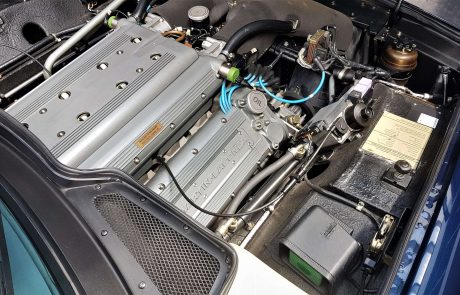 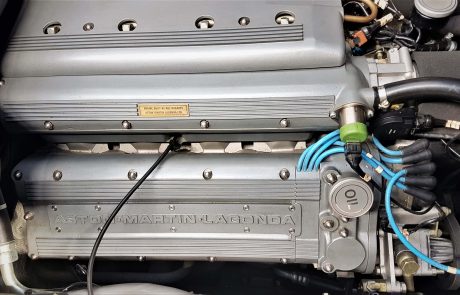