This 1968 Aston Martin DBS serial no DBS/5084/R was built in NewPort Pagnell and first delivered to Lord Banbury of Soltham. This gentleman drove the car until 1972, after this date the Aston Martin records stops. The latest owner bought the car in 1989 and drove it regularly. In 2005 the car was put in storage for restoration. Sadly the car was taken apart and partly parked outside due to circumstances.

David Brown Services BV acquired this car in 2018 for a nut and bolt restoration. This car has been painted in Silver Birch and has received an overhauled engine / including 5 speed Tremec gearbox ( better than the original ZF ). The car will be transferred ( currently ) to a left hand drive version because this is a more practical version. However, the choice can still be yours, including a choice regarding the colour of the interior. New wiring / piping has been installed and the DBS will be put on his wheels this winter.

David Brown Services BV is carrying out a nut and bolt restoration on this 1968 Aston Martin DBS. Our project cars are available for sale! If you are interested in this project car, we can alter certain things such as the color, to your wishes and taste. The car is a left hand drive and can also be modified to a right hand drive.

The Aston Martin DBS, a grand tourer made by the British car manufacturer Aston Martin. The DBS was produced between 1967–1972. The backstory of how the DBS came to life is an interesting one. In 1966, Carrozzeria Touring Superleggera had been commissioned to design the DB6 replacement. The design house created two DBS prototypes before it went out of business. In order to get the project over the line, British car designer William Towns was brought in to design the new car. Although the DBS was envisioned to be the successor of the Aston Martin DB6, both were produced simultaneously for three years. The DB6 ran from 1965 until 1971.

The DBS retained the six-cylinder, 3,995 cc engine, available in Standard or Vantage form as used in DB6. Initially, the plan had been to use an all new V8 engine, however this was not ready in time and therefore not used in the DBS before 1969. In 1969, the DBS was made available with the long awaited V8 Engine with the vehicle that we know as the DBSV8 (four-seat grand touring car). The design of the engine was the work of Tadek Marek. The DBS was a full four seater and was favoured amongst owns that required more interior space.

The use of the 4L engine was one of the reasons why DBS vehicles were fairly cheap a few years ago. The reason being that these were not fast cars (from 0-100 in 8.5 sec with SU carbs) in the time that Aston Martin cars were known for being swift cars.

The Aston Martin DBS was the second AM to star in the James Bond film series. The DBS was famously driven by James Bond (George Lazenby) in the film: ‘’On Her Majesty’s Secret Service’’. The only film in which Bond got married, although, with a tragic ending. 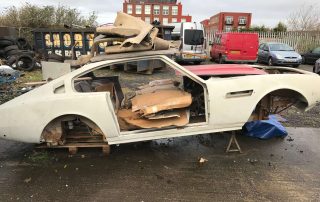 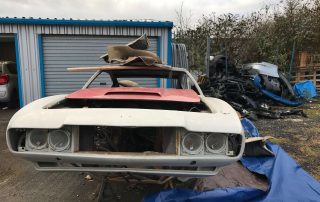 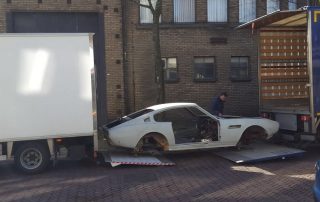 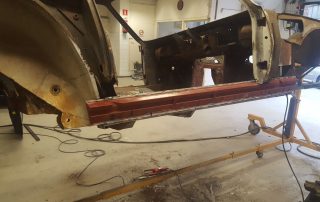 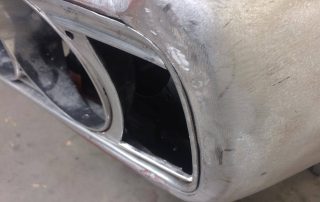 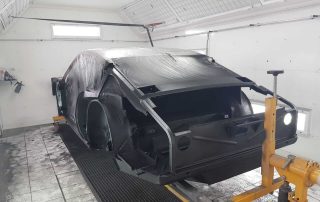 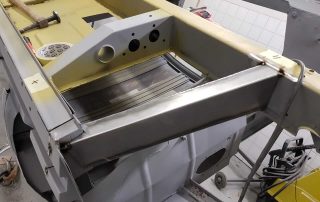 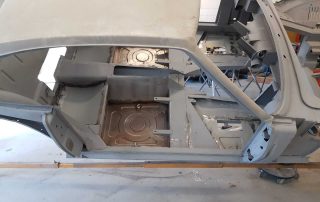 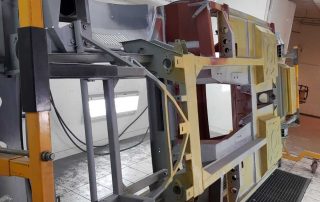 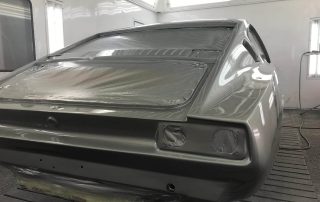 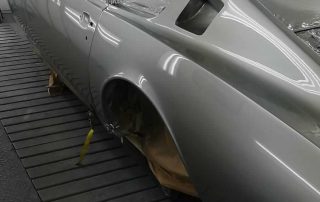 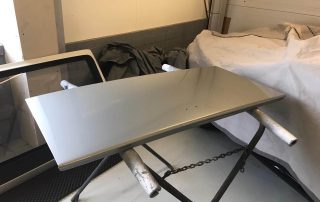 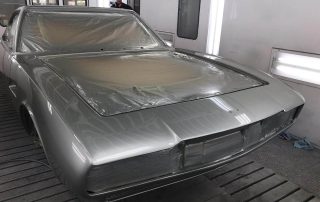 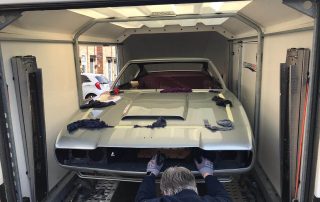 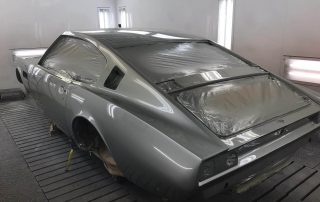 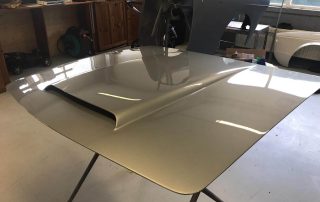 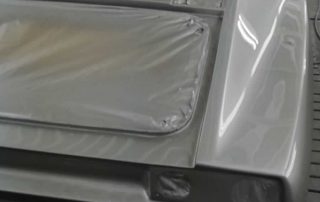 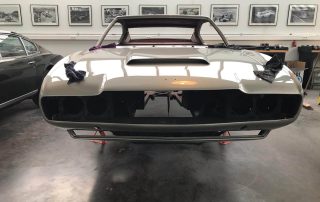 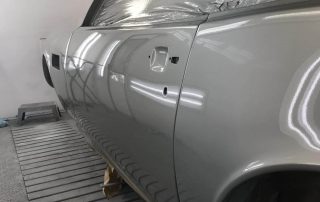